There are 18 letters in the Scottish Gaelic alphabet I’ve been using….so clearly, I came to the end of it yesterday!

We-ell, I decided at the outset that I’d spend the remaining eight blogs writing about a) the accented vowels; b) English letters that I have subjects for that aren’t part of the Scottish Gaelic alphabet, and/or c) something else. After all, I’ve never done this  before, so wasn’t sure how it’d work out.

About 3 am this morning, I woke up and thought, “Kelp!” and I can’t think of Kelp without thinking of the Clearances, so….that’s today’s topic.

Kelp is a seaweed that can grow up to 150 ft. high in “kelp forests.” Medicinal uses of kelp include treating  thyroid, hair and skin diseases, and arthritis.  From the 15th to the 19th Centuries, a process of extracting soda ash from it by burning the harvested fronds with heather was a major source of income throughout the Highlands and Islands of Scotland. Soda ash, or sodium carbonite, defined the world chemistry industry with applications in glass- and soapmaking, bleaching fabric and paper and in making fertilizer. This extractive process was invented by Andrew Leblanc, and it was later superseded by a cheaper process invented by Ernest Solway in 1861.

Highland and Island crofters, unable to completely sustain their families on the small tenant farms or crofts, were also fishermen, gathering and burning tons of kept to yield the valuable ash, which was marketed by the landlord/lairds’ factors or business agents.

There are many aspects in what caused the Clearances. One was political; unsuccessful rebellions in 1715 and 1745 against the English resulted in laws to dismantle the clan system—no large gatherings, no wearing of tartans, no wearing the great kilt, no speaking Scots Gaelic, no playing the clarsach or harp, among others. The clan chiefs, those who did not escape to France or were executed, had to pay heavy fines and/or had lands confiscated, were forced to swear allegiance to the English Crown, and spend more time at Court. They found themselves converting to the State’s Anglican church, while their Highland clansmen remained Catholic; speaking English, and sending their sons to English schools. Spending less time in the Highlands, they were less close to and cared less about their people, some becoming absentee landlords.

Economics were changing. Most of the arable lands of Scotland were in the largely Protestant Lowlands, and the Highland crofters barely supported their families, so could not contribute much in rents to their lairds, who felt the need for more income. This worsened for over a hundred years. One possible solution was sheep, because a large flock could be sustained on marginal land, tended by a couple of shepherds and their dogs.

However, grazing sheep, unlike cattle, will pull up plants by the roots, so completely divest an area of fodder, so they need a large area. Crofters did not want their crops eaten, and on the Islands, there was a finite amount of room.

Among the most brutal were the very wealthy Countess and Duke of Sutherland. One of their original ideas, around the beginning of the 19th Century, was to move the inland crofters to the coast and have them become fishermen. It was said that the women were tethering their livestock and children so they wouldn’t be blown over the cliffs by the wind in that harsh area. But their second wave of Clearances around 1815 was even more infamous. Donald McLeod was a witness: "The consternation and confusion were extreme. Little or no time was given for the removal of persons or property; the people striving to remove the sick and the helpless before the fire should reach them; next, struggling to save the most valuable of their effects. The cries of the women and children, the roaring of the affrighted cattle, hunted at the same time by the yelling dogs of the shepherds amid the smoke and fire, altogether presented a scene that completely baffles description — it required to be seen to be believed.

“A dense cloud of smoke enveloped the whole country by day, and even extended far out to sea. At night an awfully grand but terrific scene presented itself — all the houses in an extensive district in flames at once. I myself ascended a height about eleven o'clock in the evening, and counted two hundred and fifty blazing houses, many of the owners of which I personally knew, but whose present condition — whether in or out of the flames — I could not tell. The conflagration lasted six days, till the whole of the dwellings were reduced to ashes or smoking ruins. During one of these days a boat actually lost her way in the dense smoke as she approached the shore, but at night was enabled to reach a landing-place by the lurid light of the flames.”

In the Outer Hebridean islands of Barra, Benbecula and South Uist, it was even worse. Gangs hired from Lowland cities by the factor came with him, armed and with torches, when he'd call the people of a township together and gave them the news: they were being evicted, and had one hour (if they were lucky) to get what personal items they wanted to take with them. To hurry them up, the torches were thrown into the thatched roofs of cottage and barns; protesters  and livestock were shot. It made no difference what the season or weather was, or if any were sick, old, or a woman in her "crying-time" (childbirth); the factor and his crew were unmoved. The dazed victims were herded through the hills to the nearest port. By the mid-19th Century, Canada was exporting huge cargos of lumber; these lumber ships would be hired cheaply, a couple of decks added, and they'd set across the ocean. You were fortunate if you'd managed to bring a sack of meal with you, for neither food nor fuel was provided. If the weather was bad, the hatches would be battened down for the voyage of two-three months, providing perfect breeding grounds for outbreaks of cholera and typhoid, with no medicine. Many never lived to reach that new land, where they'd be dumped on the quayside to fend for themselves, most with no coin and few tools to make a new life. Is it any wonder the Clearances still generate anger?

The 19th Century's Irish potato blight also had its effect on the Scottish potato crop, and many English believed that the Celts were an inferior race that should be banished if not exterminated completely, while Teutonic races such as the Germans should be encouraged to emigrate to Britain.  Canadian officials dealing with Irish and then Scottish refugees said that the Scots were in worse shape than any they’d ever seen, some with little clothing to stand up in.

The tales about the Clearances are hard to hear, but are truly folktales, honed by the folk and their descendents; in one, a sick old woman is dragged out into the snow where she dies, cursing the factor with her last breath; later he dies as a result.

I sometimes tell a fairytale, the only one I’ve ever found about this period, and sing a song I wrote about it, in which a young woman laments:

O, loss is wider than the sky,
And pain is deeper than the sea;
Regret is sharper than any stane,
And grief’s cauld fire i’ ma banes.        [my bones

"The Lass Wha Bargained wi' the Fairy King" is one of the most tragic tales I know, one that needs careful telling, although it ends with a note of hope and finding a new life. It’s the only one I tell in which I give the audience a choice of endings.

In 1979, when I taught high school English, one of my students was very angry with me because the end of The Diary of Anne Frank upset some of her friends. “Why are you making us read this?” she demanded. “It’s not as if it’ll ever happen again!” 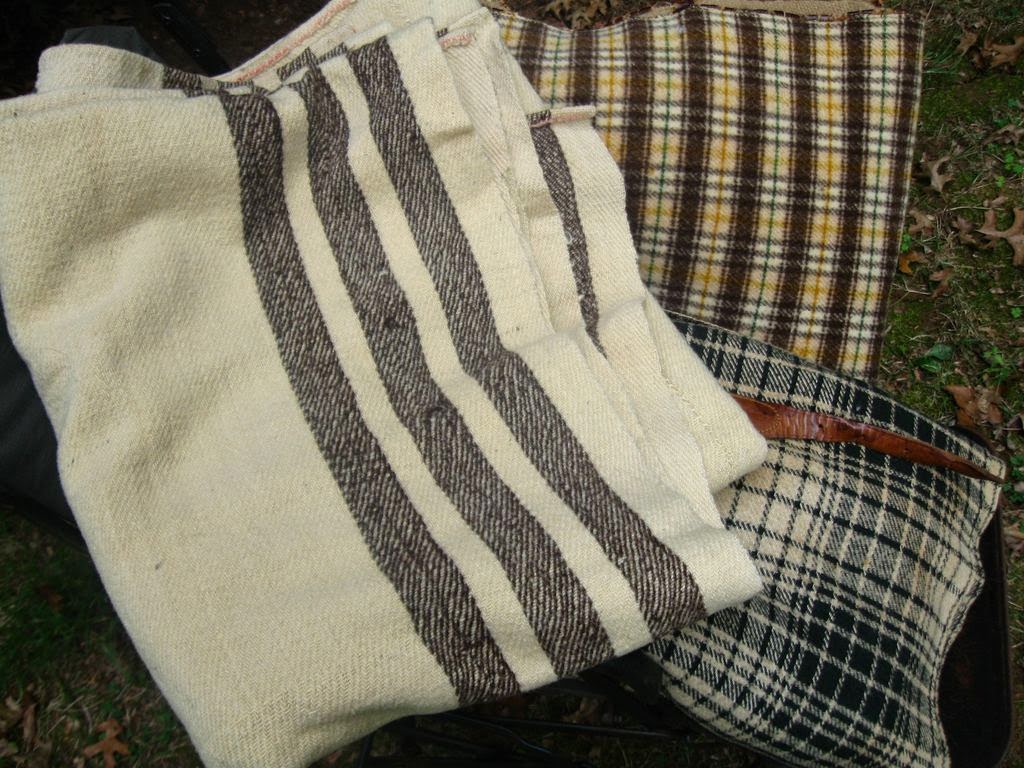 What are you thinking right now? About Pol Pot? About the smallpox-infested blankets given by the US Cavalry to some Plains tribes? About the Jews being told to register in the Ukraine, which I recently saw on Facebook?

I hope you share my stubborn belief in a future when we are compassionate  and caring, valuing all humans despite differences, instead of fearing and despising them!